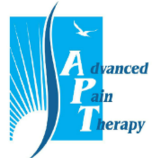 The sacroiliac joint dysfunction, which is also referred to in the medical community as Sacroiliitis, represents one of the main sources of painful sensations in a plethora of body areas, including the lower section of the back and the buttocks. At the same time, Sacroiliitis sometimes tends to extend downwards and causes painful sensations in the legs of the patient. The problems with this condition stem from the difficult 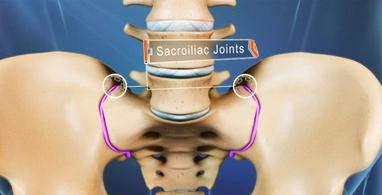 diagnosis, because it develops in a very tricky area of the body, more exactly in the proximity of the pelvic region.
In order to understand the condition, first it is necessary to learn that the two sacroiliac joints represent the connectors between the sacrum (tail bone) and ilium (pelvic bone). These cartilages are positioned on both sides of the spinal cord and both play a very important role. Essentially, the sacroiliac joints are responsible for transferring the weight/ pressure away from the spinal cords and towards the pelvic region as well as promote a few types of motions, at least to a certain degree.

The characteristics of the sacroiliac cartilage can be summarized as following:

As previously mentioned, the sacroiliac joints are the connectors between the pelvic bone to the sacrum, the latter one constituting the single immobile set of vertebrae in the human body. That is exactly why the sacroiliac joint is not responsible for an extensive array of movements.

However, the L-shaped ligament is known as the mist durable one in the entire human anatomy. Therefore, in spite of their limited dimensions, these joints are quite capable of successfully distributing the weight of the upper section of the body, as well as additional forces towards the legs. The problems arise when a certain condition prevents them from fulfilling their designated role.